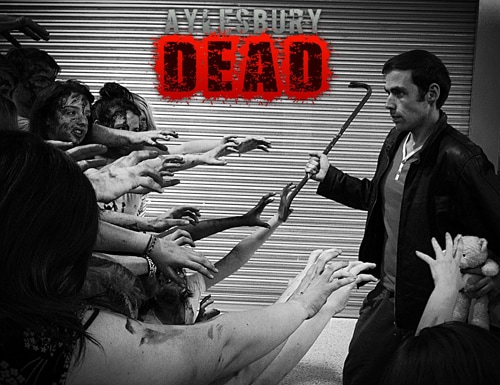 Produced by Teleport Films, Sparky Buddy Productions were happy to collaborate on the project through use of resources and equipment to help see the production completed.

For the full list of cast and crew please visit the Aylesbury Dead or Teleport Films Facebook pages.
Proudly powered by Weebly